No items found.
Product is not available in this quantity.

is the brainchild of one of the art world's most creative minds, 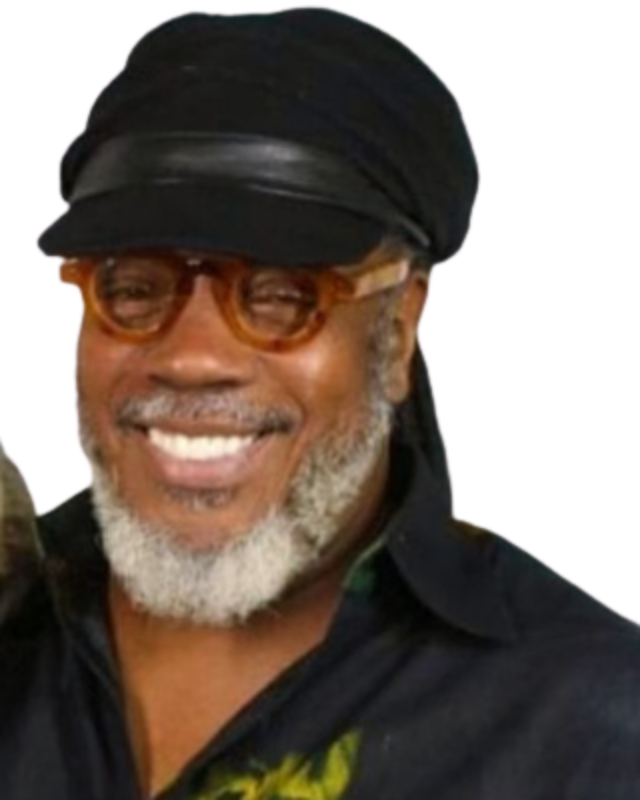 The story behind the man

Stuart McClean was born on the Caribbean island of Trinidad and Tobago. At a very young age, Stuart became interested in arts and crafts. His mother Sylvia McClean an artist in her own right, saw the potential in young Stuart, nurtured, and developed his artistic abilities. He attended the San Fernando Government Secondary School where he received a distinction in art. After school, Stuart opened a design studio where he produced shoes, belts and handbags. During his matriculation, he came to the United States to pursue a career in Art and Fashion. In New York, he started designing belts for companies like Bloomingdales, Patricia Fields, Graffiti and Treska for many celebrities and high fashion boutiques.
‍
He moved to Texas to start a manufacturing company with his cousin. It was not until 1987 when looking for paint to repair a damaged shirt that he discovered the beautiful liveliness of acrylic paint on clothing. Thereafter, his passion for painting was rejuvenated. Stuart moved back New York where he opened a studio in Harlem called Clothes Art. His style is very different, and is recognized by his vibrant colors, and raised 3-D effect. He calls his art Feel Good Art that comes from within his soul and reflects his Trinidadian and Carnival spirit. The liveliness of his work just makes you “feel like moving”.
‍
‍

In 2003 he moved to Atlanta where he took an old loft and turned it into the Stuart McClean Gallery in the Fth Ward area. The gallery featured prominent artist from all over the country, and gave upcoming artist, an opportunity to show case some of their work in a fine art gallery. The gallery hosted many art shows and prominent events such as the first Art Battle and the Alvin Alley Dance Theater Gala for 2 years.
‍
Stuart creates art that appeals to the masses nationally and internationally, as well as faithful long time art collectors. Experiencing his work just makes you feel euphoric.He later moved to New Orleans to be closer to some of his larger collectors, where he met his wife Denise, a native New Orleanian, who helps give him an understanding of the culture and its people. Together they run the Stuart McClean Gallery in New Orleans.
‍
He has been a featured artist and awarded Best In Show as well as participated in many Jazz and Cultural events such as the Essence Festival, Jazzfest, Capital Jazz, Haitian Arts and Cultural Center for Art Basel in Miami and Seabreeze where he has been chosen to be the 2022 Featured Artist. His works have also been displayed in the New York State Museum as well as in the Caribbean.

Creating art from the soul that makes you feel good
― Stuart McClean
STAY IN TOUCH
Sign up to receive updates from our shop, including new  selections and upcoming events.
Thank you! Your submission has been received!
Oops! Something went wrong while submitting the form.